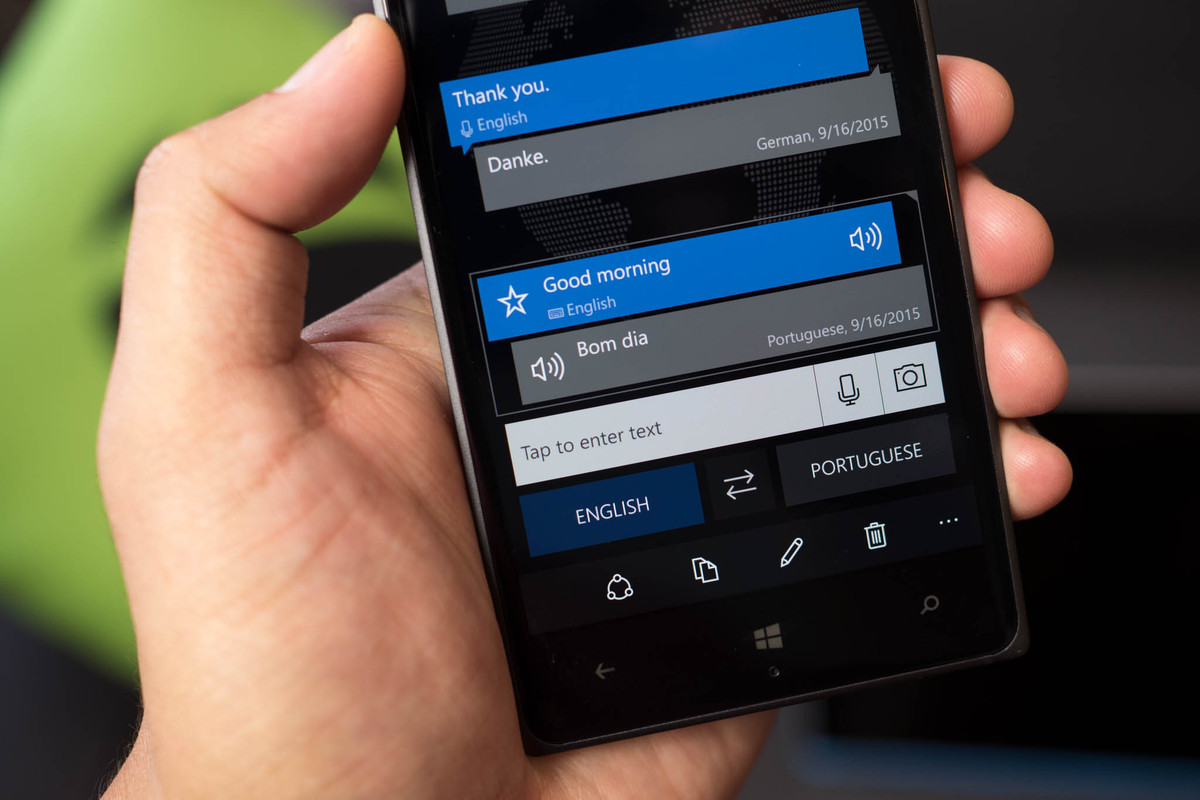 Microsoft Translator may put an end to the language barrier with its real time multiple language translation abilities. This was announced by Microsoft on Tuesday, when the company unveiled its plans to release a new mobile translate application. It looks like the end of 2016 is expected be quite eventful for tech circles, since this new app is expected to be released before the end of the year. From the company, they say that Microsoft Translator will be able to translate real time conversations, all in different languages, which is a new step towards multilingual communication.

The present version of the Microsoft Translator app can already translate conversations between two people, however, very soon this will be just a piece of cake for the new preview release. By the year’s end, the company believes that it will be able to provide users with multiple speaker support, using nine languages.

Such live translation was demonstrated at the Microsoft Future Decoded event in London, with a product demo of the new translator technology. The demonstration showed three people, who were chatting in three different languages – one speaking French, another speaking German and the third speaking English. The demo application was installed on each speaker’s smartphone and managed to translate in real time their written text messages and their verbal conversations. The prototype of a mobile app powered by Microsoft Translator also managed to show the public translations in Chinese, as well as the fictional language Klingon, leaving the public impressed by the new concept of multilingual real-time communication.

What has been revealed is that Microsoft is working hard to ensure that by the end of the year, the preview application will be able to make text translations in 60 languages and provide support for spoken translation in nine languages. This is what Oliver Fortana, director of Product Strategy for Microsoft Translator, said during the London event:

“The idea is to say ‘everybody has a smart device, a smartphone, or a tablet. What if we could harness the power of those smart devices to enable real-time, multilingual conversation translation for an in-person situation?’”

After this empowering news, even the non-linguistic lovers may get some powerful support in communicating freely, especially if they are backed by real-time translation tools like the Microsoft Translator app.