What is True Key? A short review

In this article we’ll explain what is True Key, highlight it’s features and also provide a Removal Guide for those of you who dislike the program or become dissatisfied with the service it provides.

True key is a password manager developed both for PC and mobile. It is Intel’s answer to password management. A password manager is by no means a novel concept – indeed these have existed for a while now, but Intel brings a couple of exciting features – such as cross platform synchronization, as well as the reliability and backing that comes with its mega corporation status. Intel controls more than 90% of the CPU market share for PCs and laptops and since the company is already operating with all of your data on a machine level it makes a lot of sense to trust them with the security of your online identity.

The main advantage of having a password manager is the fact that you only need to log in once – into the manager itself – and from there on the manager will handle all log-in and password requests. This will not only free some memory inside your head, but it will also allow for secure (and complex) hard-to-remember passwords to be used on everywhere, ensuring your online privacy. This is an incredibly useful feature, but it is granted by virtually all password managers in existence. So let’s see what are the differences between them.

True Key is a relatively new product compared to the competition and currently its main appeal comes from the easy to use interface and cross-platform synchronization. You can install True Key on all your dekstop and laptop PC’s, as well as mobile devices – including iPhone and Mac. Further, True Key supports a triple authentication system that can accept both fingerprints (if the device has the scanner), Master Password and face recognition (if the device has a camera). For those of you who watch a lot of Spy/Action movies – True Key will not unlock from a photo and if somebody drags you unconscious bodyto the camera you already have bigger problems. But what is probably the biggest advantage of True Key is the fact it is developed by Intel. A megacorporation of this power can put a lot of money into R&D and they have the clout to make their program compatible with every known authentication form. To put things in perspective Intel has already announced plans to persuade partners to scrap passwords completely – authenticating yourself to True Key will one day be enough to open a lot of doors for you without further hassle. Intel also has a bunch of other cool features planned and we’ll definitely keep our eye on True Key for when they are implemented.

Unfortunately True Key has its own kinks to iron out – as with every fresh product. Some people have recognized problems with accepting face recognition – according to reports it works OK most of the time, but it can be a real hit and miss on occasions. The master password option also has some issues – especially if the latter was inputted wrong a few times. Intel is also marketing True Key as free download, but in reality it can only remember 15 passwords without paying for a subscription. 15 passwords are not nearly enough for any kind of productive browsing on the web, so this is really a paid program advertised as a free one. Further cons can be attributed to missing features – True Key cannot handle the odd-ball strange log-in form and it cannot enter personal data in online fields – features, which other managers already support. The price tag is not too expensive, but still higher than some on the popular and well established password managers on the market.

Should you remove True Key?

This is decision everyone should make for himself. The program is definitely useful, but it faces a lot of competition from other similar products, which also happen to be cheaper. We found the interface simple and easy to use, but that may not be your cup of tea. If you decide to remove True Key, for whatever reason, you’ll find the instructions on how to do that in our removal guide below. 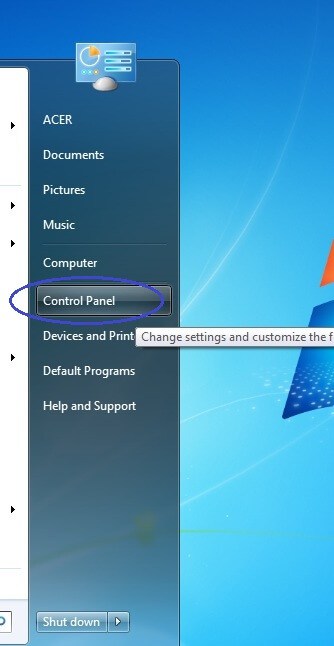 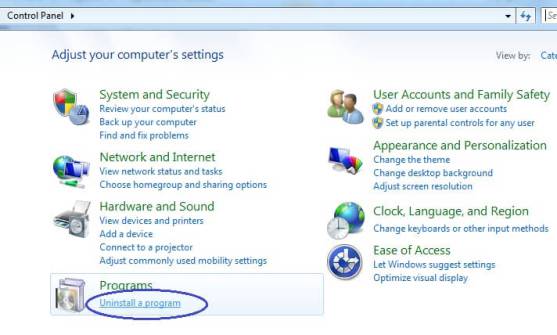 In the resulting window you’ll see a list of all programs that are currently installed on your computer. Single out and select True Key and then click on the Uninstall button at the top of the window.

Go to Settings > General and scroll down until you reach Apps. 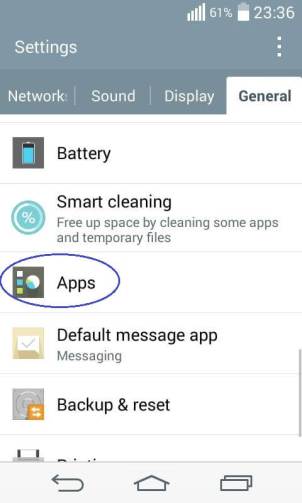 Tap on Apps and swipe left until you get to section labeled All. 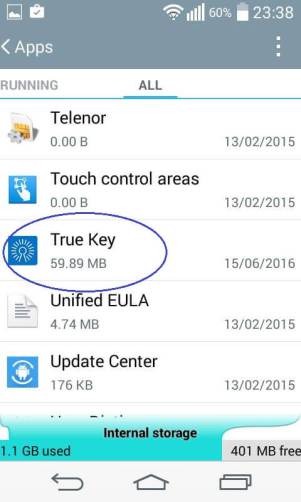 In the resulting list of apps find and tap on the True Key app.

Now, select Uninstall and press OK if you’re required to confirm the uninstallation. 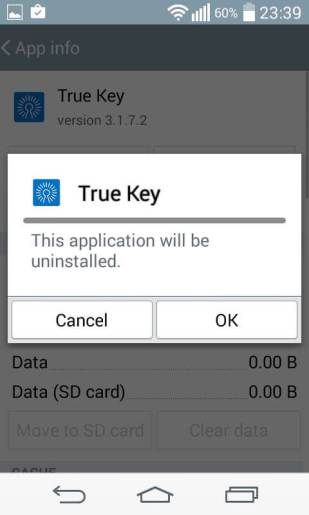 3 Replies to “What is True Key (by Intel Security)?”