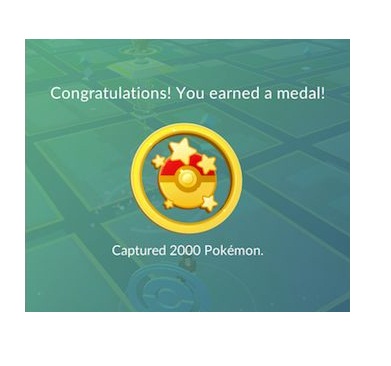 Ever since it was released, Pokémon Go continues to receive updates from its developer Niantic. Recently, a new Pokemon Go Update “Catch Bonus” system has been introduced, which actually gives some meaning to the medals that you have been earning.

Initially, the medal system in the game did not have a specific role and many players have been wondering what exactly they are for. Of course, it is cool when you get medals, but now they will give you something more than a simple greeting for your progress and a thing to brag about.

Also, with the new update, now it is easier to track down your own progress and what you need to do to earn the next medal. For example, for a gold Youngster medal, you will need to catch 300 tiny Rattata. You can also check anytime how many Pokemon are left to complete the medal by simply clicking on the medal icon. 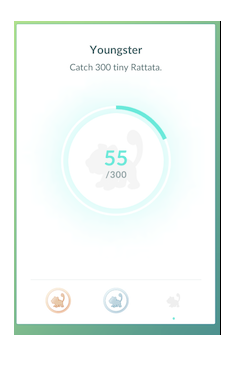 Let’s say you catch a Pokémon, which correspond to the Punk Girl medal. When you open the medals screen and click on the Punk Girl medal, if you have already earned the gold level this will give you a +3 poison-type “catch bonus”. 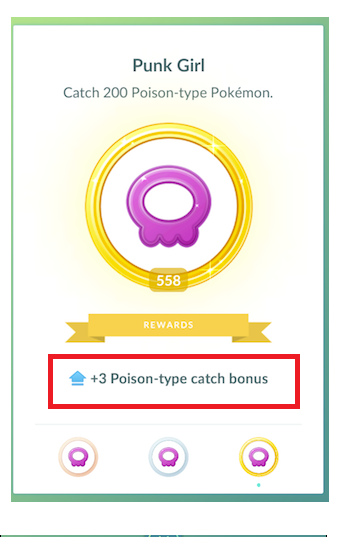 Similar, a bronze level medal, will give you a +1 catch bonus depending on the Pokemon you’ve got. 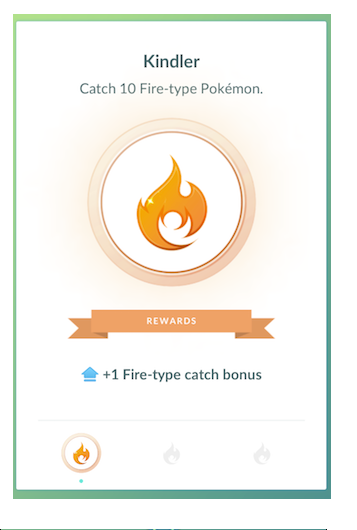 What these catch bonuses actually do is, they make catching Pokemon easier. And while it is not really clear how exactly the new catch bonus works, some gamers speculate that this may be used to increase the percentage of the base capture rate of the Pokemon as well as be related to the different types of Pokéballs (normal, great, ultra), throw types (nice, great, excellent, curveballs), razz berries, and other features related with the catching.

For example, the base capture rates are different for the different Pokemon, were rare and evolved creatures have lower base capture rates and other Pokemon may have higher rates. The catch bonus system comes into play by lifting up your capture chance, depending on your level. We can try to break this down with a hypothetical breakthrough, so you could better understand where the “catch bonus” comes into play.

This is, of course, only an assumption how the new bonus may influence, however, this is not the real formula on how the developers will calculate the bonus in the game. As a conclusion, we can only assume that the new catch bonus system generally makes it easier to capture Pokémon and in addition, it uses fewer resources to catch different Pokémon types.